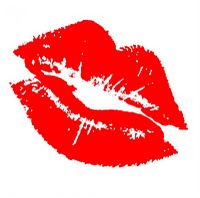 So I’ve finally tried Hari’s on King’s Road. Whilst I’d like to say it was because of Hari’s local legacy on Brompton Road for over 30 years, it was actually because I saw someone sipping something deliciously pink whilst having their haircut when I walked past Hari’s window last week.

Sold, I booked my appointment and a few days later I was sipping a deliciously green drink which consisted of Apple, Kiwi and Mint whilst having my hair cut. Jake who looked after me was great company as we rambled amiably and as I listened to tales about how his father used to cut Jimi Hendrix’s hair. 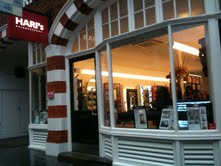 The haircut was in time for an evening at Anthropology for Love Bakery’s Cupcakes From The Heart book party and more deliciousness involving champagne and cupcakes. Although, I did wait until I had returned home before devouring the chocolate cupcake which I stole away in one of the wonderfully planned takeaway boxes. 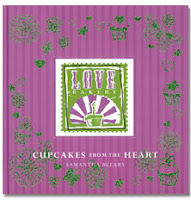 Later in the week, I finally visited Chelsea Theatre after much intrigue about its unassuming building on World’s End Estate. Turning up on Friday night for Richard Maxwell’s production of Ads, I was excited to discover a pre-show 10 minute production in the cabaret styled room. And after, we were led into the main theatre.

Ads involved a series of monologues from New York City’s locals who were projected as holograms onto the stage space. Their messages explored a world free from social networking and the distractions of advertising. The irony was how these real people with their real life stories appeared as computer generated simulations. Chelsea Theatre is theatre at its most interesting: pushing the boundaries and questioning mainstream society. Its edgy voice and buzzy atmosphere excites me and I can’t wait to discover more of their work.